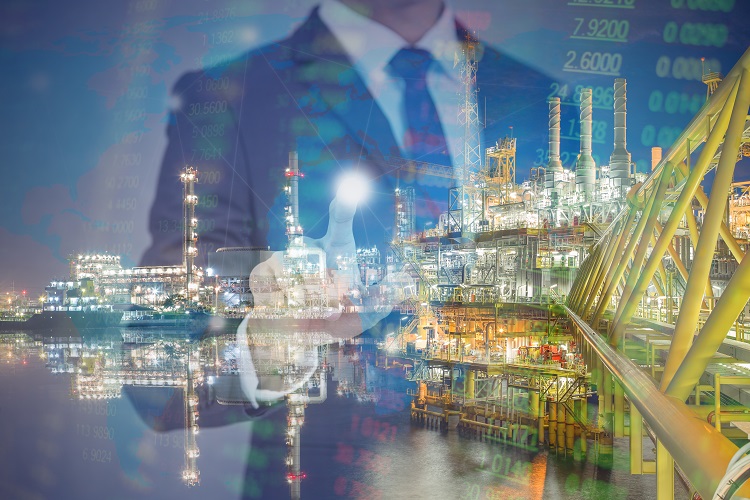 India’s state-owned firms, reportedly, spent only about 20% of the planned CAPEX in the first quarter. The expenditure in Q1, which amounted to some 18, 000 crores, came largely from IOCL, BPCL, and ONGC. While IOCL spent about a quarter, BPCL’s expenditure was close to 28% of their planned CAPEX. The expenses were planned for exploration and production and expanding the refining, transport and marketing infrastructure.