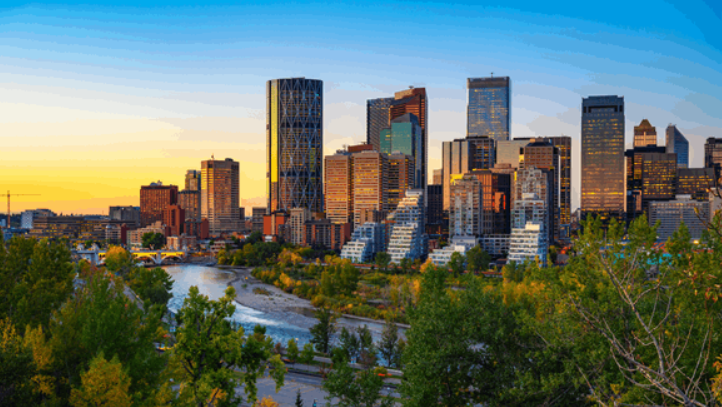 Alberta conservatives elected a sovereignty advocate who railed against vaccine mandates to lead Canada’s biggest oil-producing province. Danielle Smith, who won 53.8% support of United Conservative Party members on the sixth ballot of a leadership contest, will replace Jason Kenney as Alberta’s premier. Kenney resigned in May after securing only a bare majority of party members in a leadership referendum.