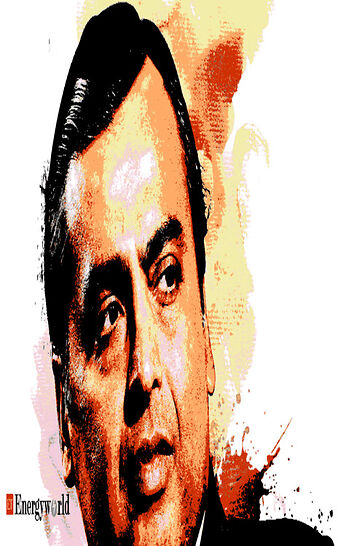 So-called blue hydrogen is made using fossil fuels but captures the carbon dioxide formed during its production, and Reliance sees the conversion as a temporary measures untill the cost of green hydrogen, produced from the electrolysis of water using renewable energy, become competitive.