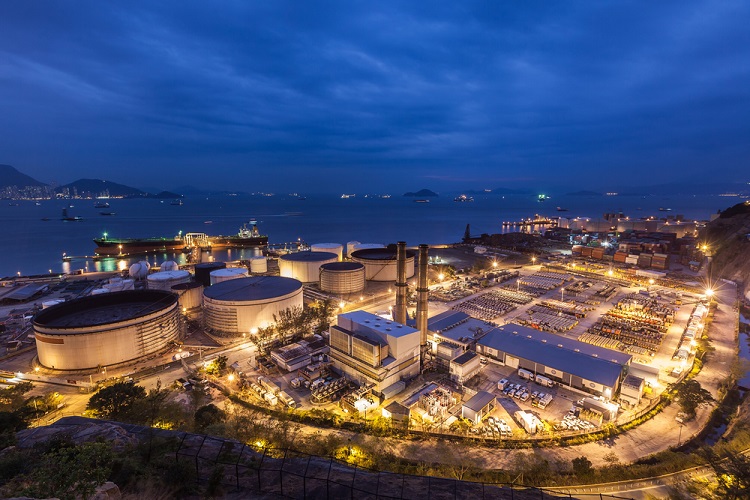 Angola’s national oil, gas and biofuels agency ANGP has informed about forming a consortium with five international oil companies including Eni and Chevron. The consortium will work on developing liquefied natural gas (LNG) for the Soyo plant. With an initial cost of $2 billion, the project is anticipated to begin production by 2022, an ANGP spokesman said.