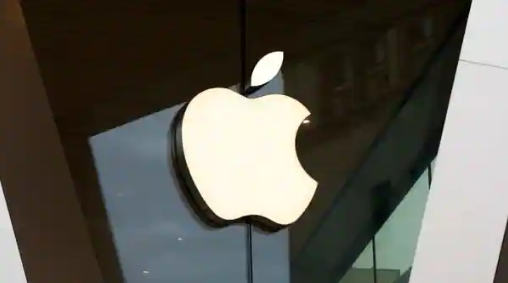 Apple’s manufacturing partners pledge to use 100% renewable energy, including in India

American technology giant, Apple’s manufacturing partners are joining the company’s drive to become carbon neutral by 2030. The company today announced that 110 of its manufacturing suppliers, including those in India, will be moving to “100 percent renewable energy" for production of Apple’s products. The company said its partners have nearly 8 gigawatts of planned clean energy set to come online by 2030.