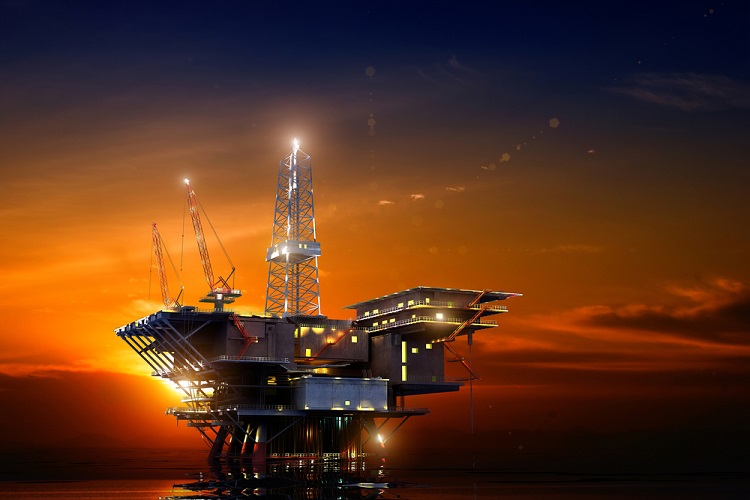 British supermajor, BP Plc is utilising a technology used by Scotland Police to construct data-rich virtual replicas of its oil and gas platforms in a bid to reduce costs. Scotland Police uses the sophisticated 360-degree imaging programme to document crime scenes, which in turn enables detectives to virtually revisit a crime scene. The oil major will roll out the programme across the majority of its platforms after the North Sea.