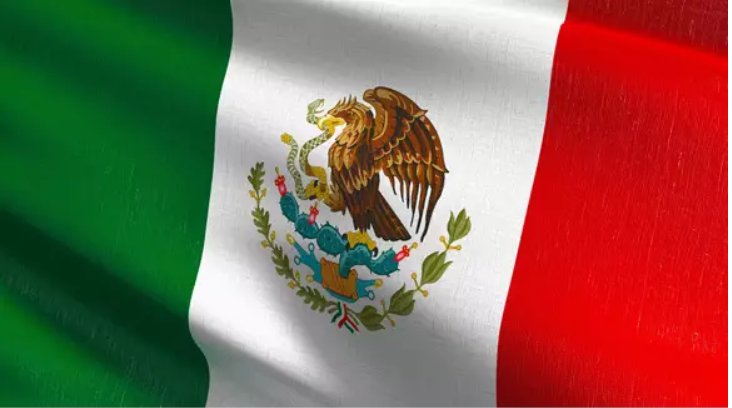 BP Plc is seeking to get rid of its oil assets in Mexico amid a shift in its business strategy toward renewable energy and a challenging political climate in the energy sector in the country. Since winning three exploration contracts in partnerships with France’s TotalEnergies SE, Equinor ASA, Qatar Petroleum and Hokchi Energy six years ago, BP has sold off its participation or is in the process of returning the blocks it won to the National Hydrocarbons Commission, the nation’s regulator, according to a company representative.