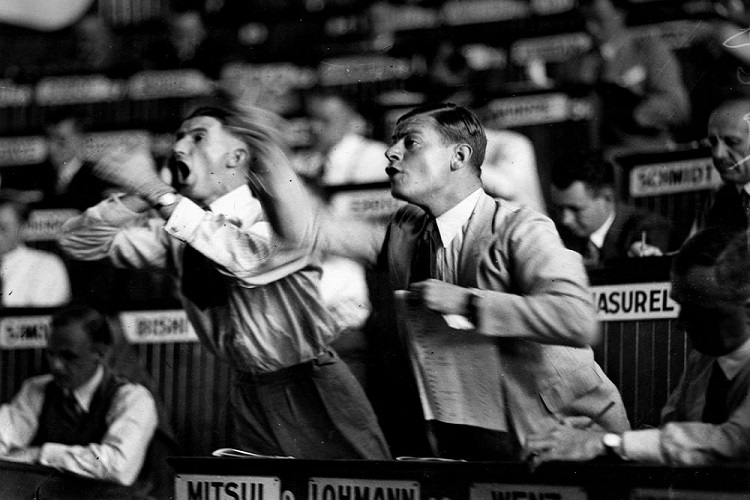 BP places over $10b bid for BHP assets

Sources have confirmed that the British oil major, BP Plc is reportedly leading the auction for the sale of BHP’s onshore shale assets in US. It was after the submission of the offer of over $10 billion that BP became a front-runner. BHP’s sale domain includes their $12 billion takeover of Petrohawk Energy in 2011 whose share value dropped down to $1.60 last year.