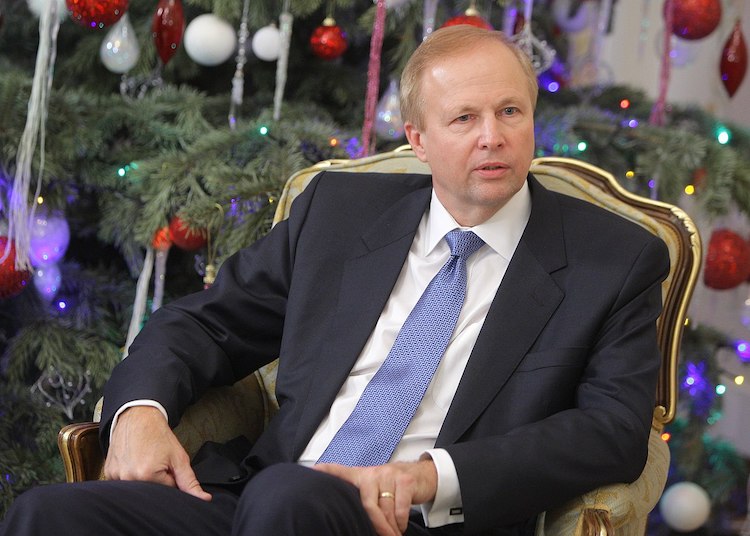 After a 40-year career with oil supermajor BP, Group CEO Bob Dudley will step-down from the company’s board in February 2020 and later retire on 31 March 2020. In a statement released by BP yesterday, the firm informed that Bernard Looney, the current chief executive (upstream), will step up as the CEO of the company. Dudley remained at the helm of the supermajor for more than nine years.

Read More About : BP UPSTREAM Oil and Gas
⬅ all news