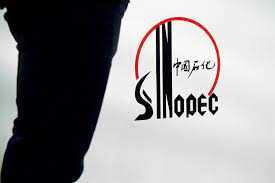 China's state-run energy major Sinopec said on Wednesday it had discovered a new 100-million-tonne oil and gas field in the Shunbei area of the Tarim Basin in the country's Xinjiang region. An exploration well drilled by the company's northwest China unit achieved a daily flow of 865 tonnes (6,315 barrels) of crude oil and 590,000 cubic metres of natural gas, Sinopec said on Weibo, a Twitter-like microblogging platform. It gave no precise resource estimate, saying only that more than 100 million tonnes of oil and gas had been discovered. Annual oil output from Sinopec's Shunbei field in Xinjiang, which was discovered in 2016, rose by nearly 30% in 2020 to about 1 million tonnes, while gas production was up 32% to 350 million cubic metres.

Read More About : China Sinopec Oil and Gas
⬅ all news 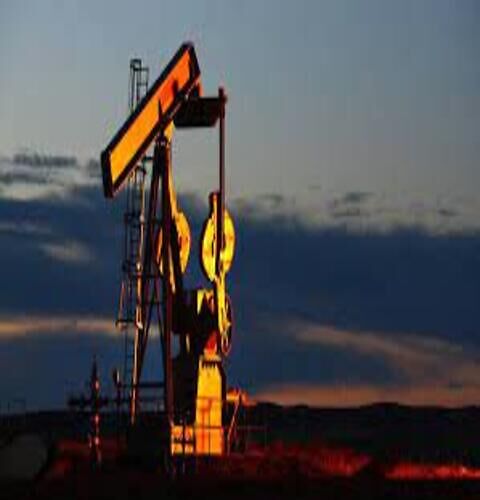 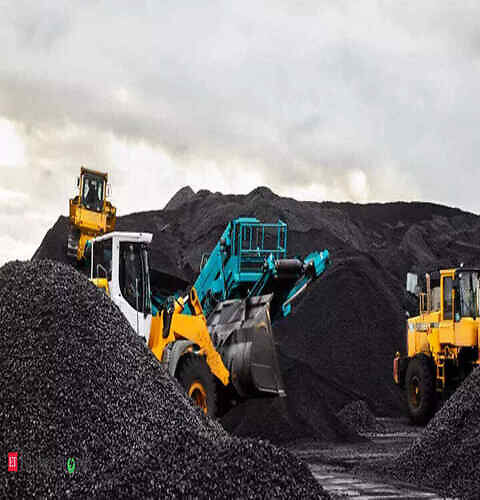 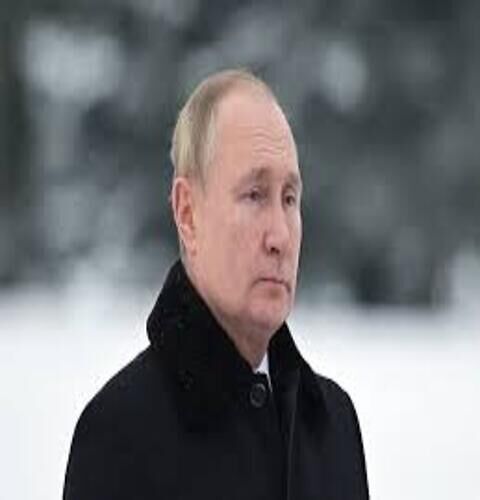 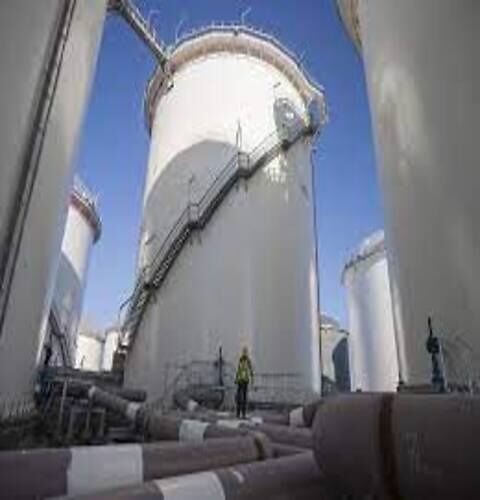