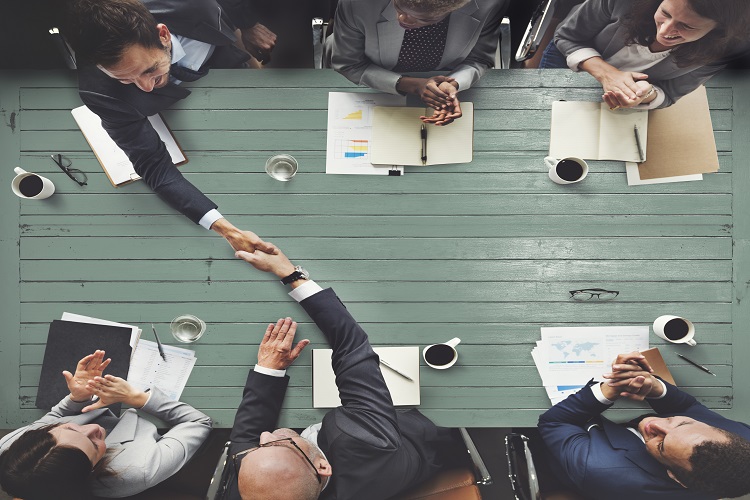 U.S. oil major ConocoPhillips said on Wednesday that it agreed to buy land from Kelt Exploration Ltd in Canada’s Montney shale oil play, in a $375 million deal. The deal allows ConocoPhillips to extend its existing position at an attractive cost. It comes three years after Houston-based ConocoPhillips sold much of its Canadian assets to Cenovus Energy, part of a multi-year withdrawal of foreign producers from Canada.