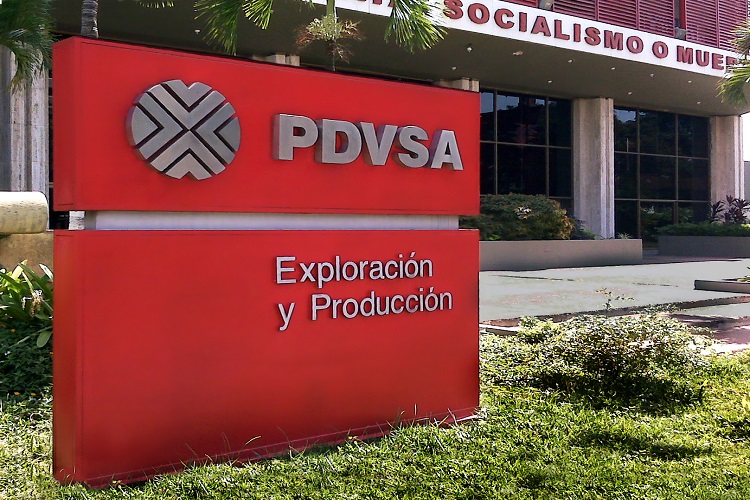 The Houston-based energy corporation, ConocoPhillips, has started seizing PDVSA assets in efforts to collect on an award by the International Chamber of Commerce (ICC) over the 2007 nationalization of its ventures in Venezuela. CEO, ConocoPhillips, Ryan Lance has implied that the organization intends on to intensify the seize process against PDVSA across the globe. This move has upset fuel distributions throughout the Caribbean, the effect which the company wants to minimize.

Read More About : ConocoPhillips Reuters US Venezuela Houston
⬅ all news