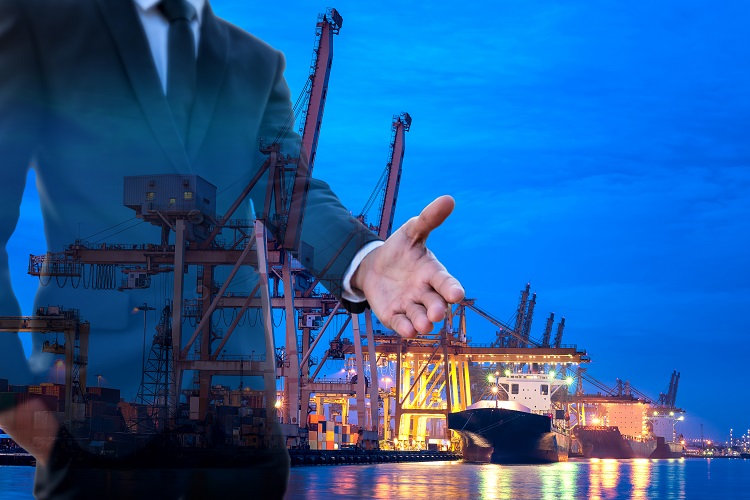 US oil major, ConocoPhillips has inked an agreement with Caelus Natural Resources Alaska to buy 100% interest in the Nuna discovery, Alaska. Discovered in 2012, the Nuna prospect is located 5 mi southwest of Oooguruk field. The agreement signed by ConocoPhillips Alaska (COPA) includes the purchase of 11 tracts spanning across 21,000 acres. COPA will appraise the Nuna discovery in the upcoming years.