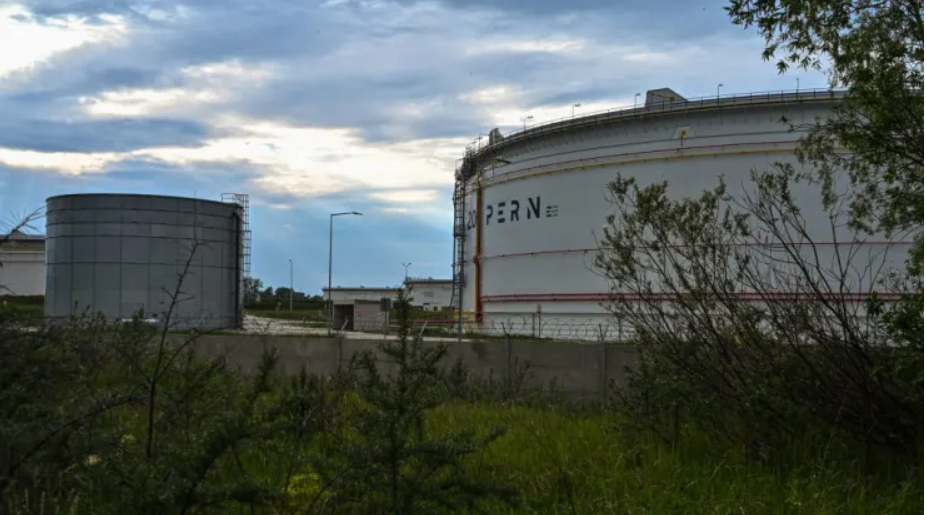 Leak detected on another Russian pipeline connecting to Europe, but Poland says it looks accidental

Polish pipeline operator PERN said Wednesday that a leak detected on one of its Druzhba pipelines bringing oil from Russia to Europe was likely caused by an accident. Mateusz Berger, Poland’s top official in charge of energy infrastructure, told Reuters via telephone that there were no grounds to believe the leak was caused by sabotage.