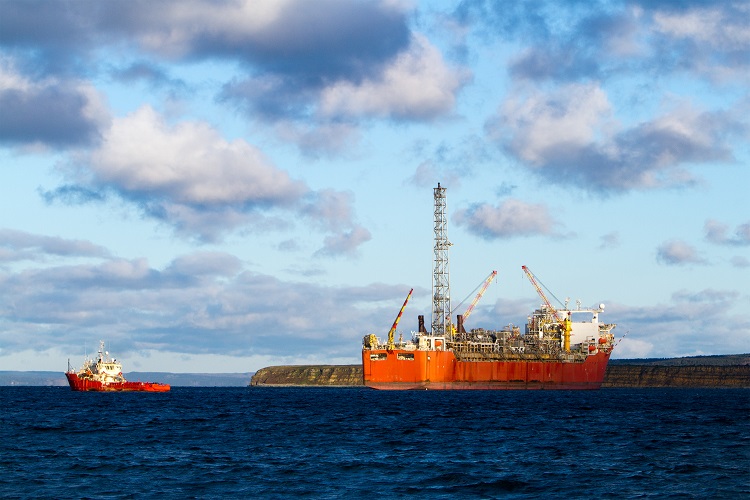 Production has commenced from the eighth platform installed in the Lula field, offshore Brazil. The BM-S-11 concession is operated by Brazilian state-owned, Petrobras where Shell and Petrogal Brasil are partners. Oil and natural gas is being produced from the P-69 FPSO in the Lula field through eight producing wells and utilising seven injection wells. Lula field entered into production phase in October 2010.