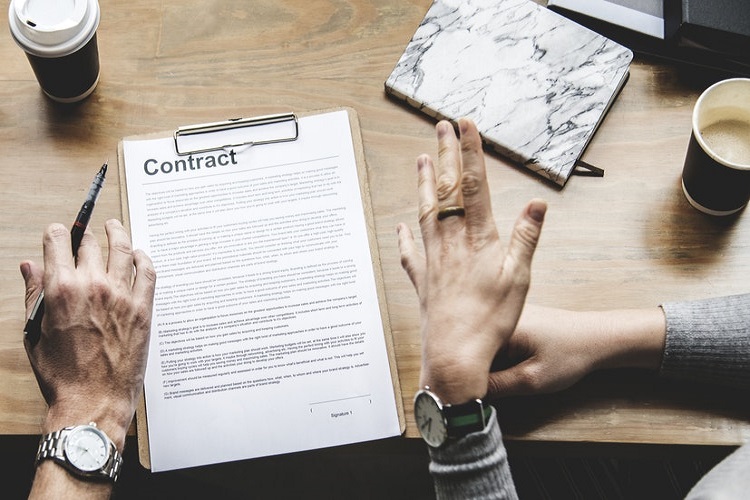 Equinor has awarded a 5-month contract to Maersk Drilling AS and the Maersk Intrepid rig. These companies will provide operational support on the Martin Linge field. Maersk Intrepid rig has a deal until April 2019 which has now been extended to two one-month contracts. Four new two-month extension options will also be provided to the Interpid. The deal is estimated more than £30 million.