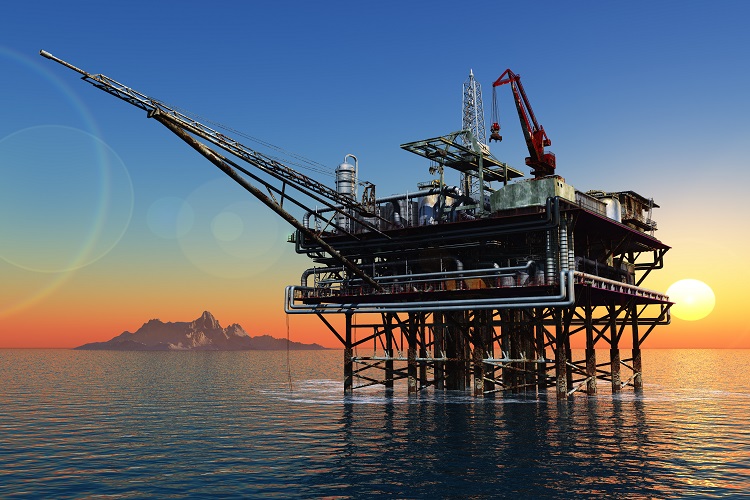 The Norwegian Ministry of Petroleum and Energy has approved the Development and Operation (PDO) submitted by the oil major, Equinor for the Snorre field expansion project in the North Sea. The deal closed for approximately £1.8 billion. In what is called the biggest project undertaken in terms of “improved recovery” on the Norwegian North Sea, crude recovery from the Snorre field is projected to increase by almost 220 million barrels.