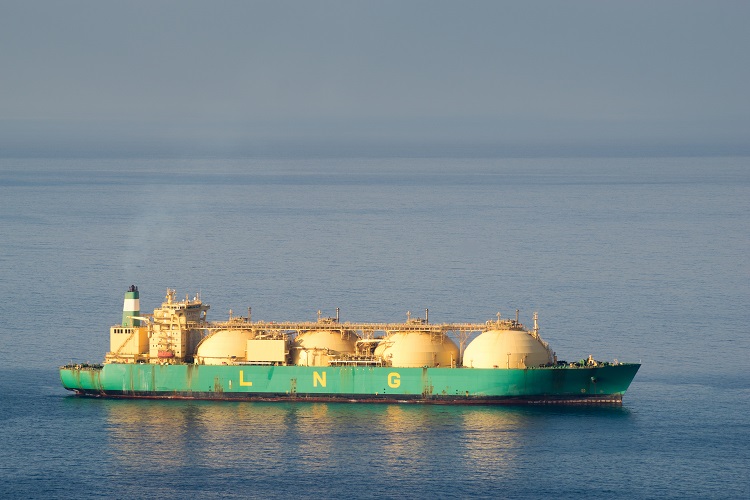 The energy giant ExxonMobil has got its West Coast Canada (WCC) LNG export terminal in Canada delisted from the environmental assessment process. WCC was expected to produce approximately 15 million tonnes per year of LNG. This withdrawal follows the go-ahead of Shell’s British Columbia project and ExxonMobil will now focus on LNG projects in Asia, the Middle East and United States.