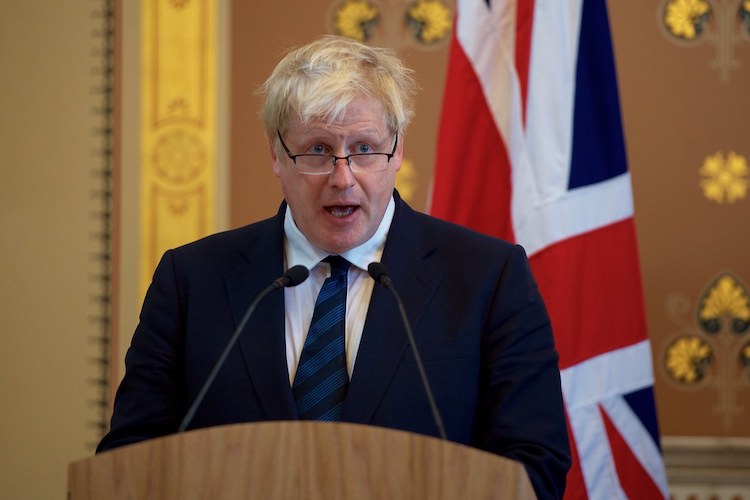 Fatal blow to fracing industry as the UK bans the technology

In an unprecedented move, the UK government has effectively banned the controversial practice of hydraulic fracing, dealing a severe blow to the fracing industry. The move came just weeks ahead of a general election, putting an end to the technique in the UK after growing concerns about earthquakes in the region. The decision will serve as a major roadblock to firms like Cuadrilla Resources Ltd. and Ineos Group Ltd.