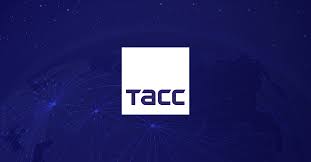 MOSCOW, December 17. /TASS/. The OPEC+ agreement, which regulates oil production on the global market, will work for the next 20 years, Vice-President of Russian oil major Lukoil Leonid Fedun told reporters. "The OPEC+ deal will be needed in all scenarios of the oil market development. I think that it will be effective at least in the next 20 years," he said. In his opinion, OPEC+ will continue to increase oil production in February at a given rate, which is by 400,000 barrels per day.