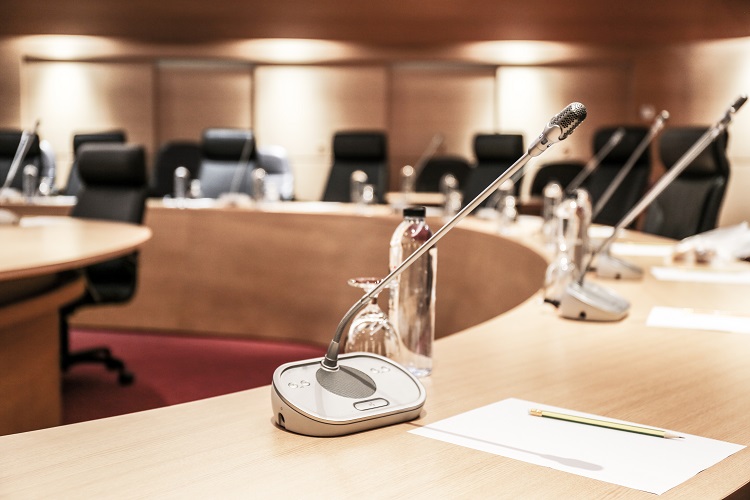 Government gives due recognition to ONGC as HPCL’s promoter

While India’s refinery major, HPCL continues to acknowledge its majority shareholder ONGC as a promoter, the Government of India has now stepped up and started giving ONGC its due credit. Sources have revealed that state headhunter PSEB called on ONGC Director to assist in picking the new Director (Finance), HPCL. ONGC completely acquired Government’s 51.11% stake in HPCL last year, the refiner has consistently listed "President of India" as its promoter.