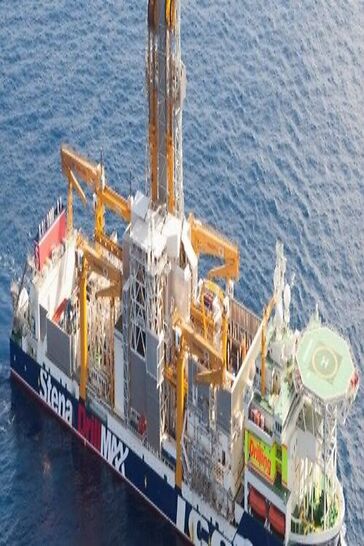 Read More About : ExxonMobil US Production
⬅ all news