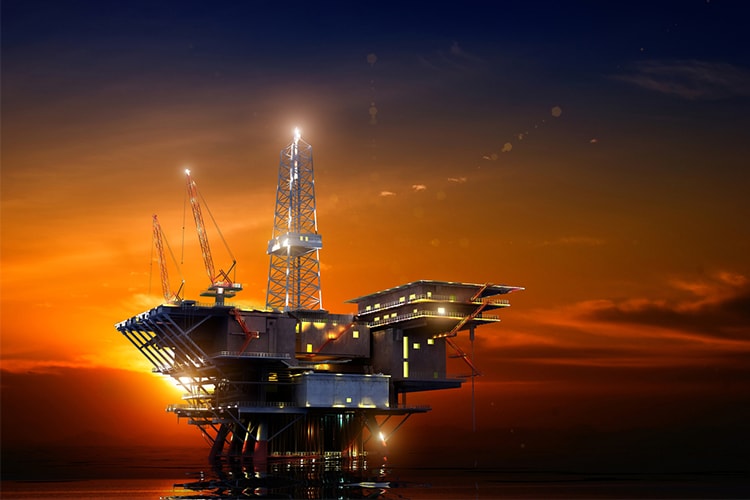 According to a research reported by Houston Chronicle, crude volumes from the Permian basin region are projected to more than double by 2023. The Permian basin present in West Texas is on track to produce more oil within five years than any OPEC nation except Saudi Arabia. Most of the crude is directed to the refineries and ports near Houston and Corpus Christi.

Read More About : OPEC UPSTREAM US Permian Basin
⬅ all news