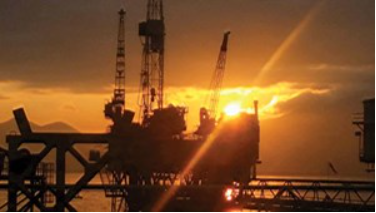 Lebanon and Israel have signed a U.S.-brokered deal that ends a dispute over gas-rich waters in the Mediterranean, paving the way for the development of energy resources. Lebanese President Michel Aoun signed the deal followed by Israeli Prime Minister Yair Lapid later on Thursday.