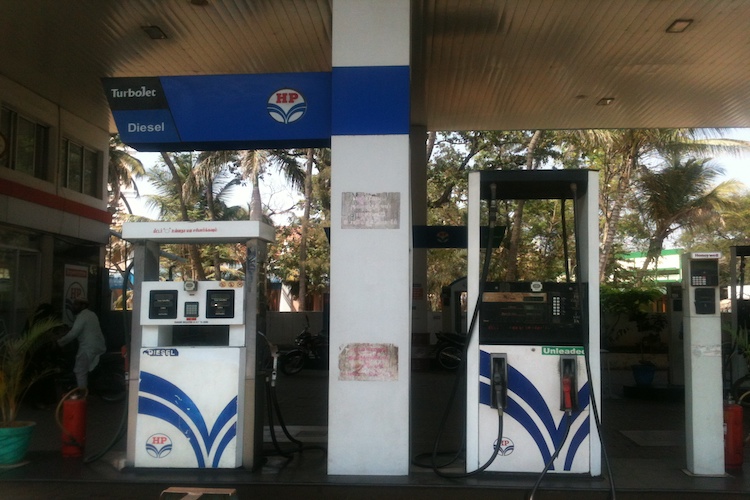 HPCL accepts ONGC as its promoter after several warnings

HPCL on Tuesday finally recognised ONGC as its promoter in public filings. This has come after several warnings from the Government and the Securities and Exchange Board of India (SEBI). After the act of ignorance, SEBI gave HPCL a deadline of August 13 and warned of “appropriate action” if it failed. Friction between the two companies cannot end overnight but the resolution of the promoter issue is a good step.