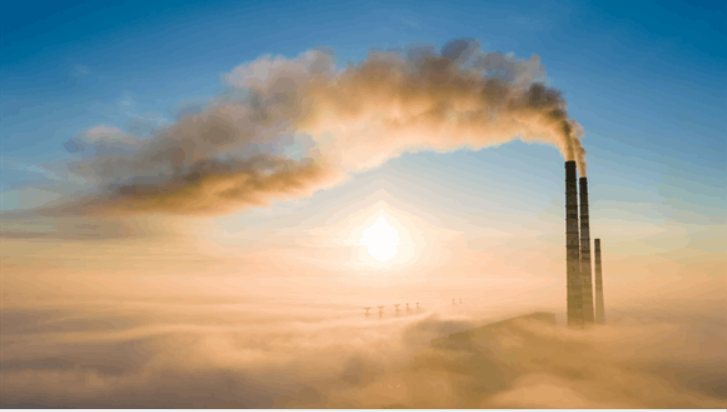 An American Petroleum Institute (API) study found that hydrogen produced from natural gas could significantly decrease U.S. emissions. The API said that hydrogen produced from natural gas with carbon capture and produced from electricity and other energy sources could eliminate an additional 180 million metric tons of greenhouse gas (GHG) emissions on average per year through 2050 and save over $450 billion cumulatively through 2050 when hydrogen incentives are uniformly provided based on a per ton of GHG emissions reduced.