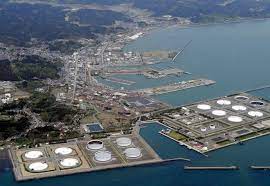 In a first, Japan considers release of oil reserves after U.S. request--sources

Japan is considering the unprecedented release of state oil reserves after a request from Washington for coordinated action to combat soaring energy prices, three government sources with knowledge of the possible plan told Reuters. One of the sources said the government was looking into releasing from the portion exceeding the minimum amount required as a legal workaround. Japanese law permits the release of oil reserves in cases of a shortage or natural disasters but makes no mention of doing so to counter rising prices.

Read More About : Japan US Government
⬅ all news