IOCL to evaluate US sanctions’ implication on CPCL expansion

Oil guzzler, Indian Oil Corp. has said that it will assess the effects of US sanctions on the proposed Iranian investment in the CPCL expansion project. IOCL plans to pull down the Nagapattinam refinery and build a new refinery of 9 million tonnes unit in the upcoming five to six years. While the previously made investments by NIOC will not draw any impact, NIOC’s new investments will remain under scrutiny. 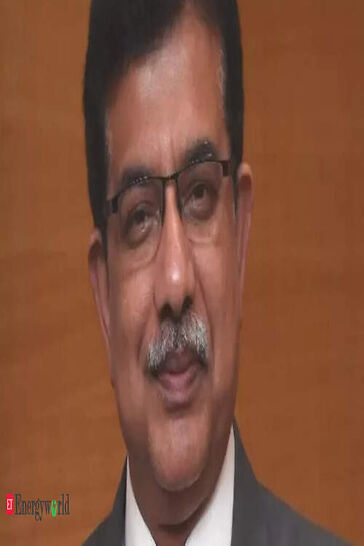 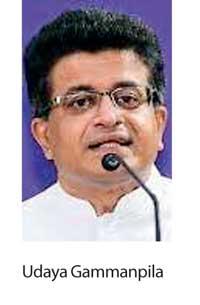 Govt. to ink Trinco oil tank farm deal with India next we... 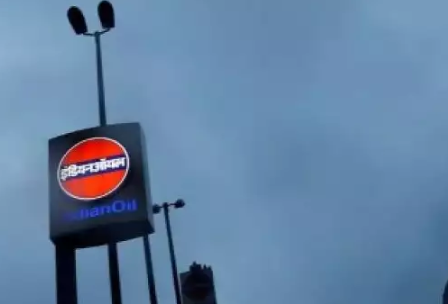