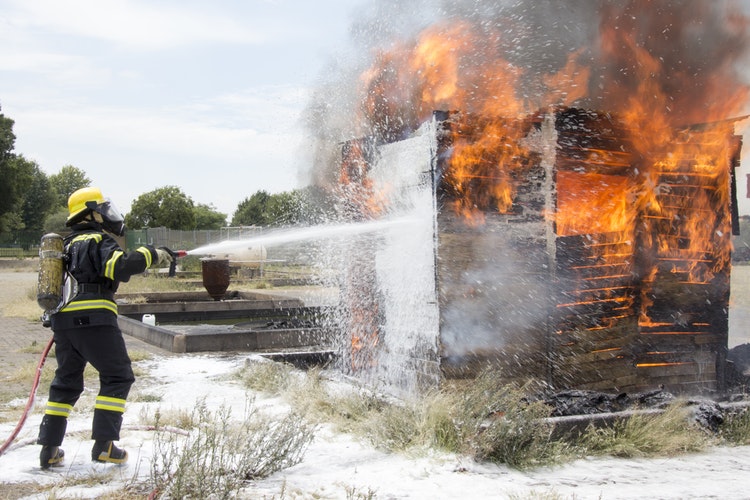 Canadian oil firm, Irving Oil has reported a major incident at its Saint John refinery in Canada. Residents in the area witnessed fire and explosion at the refinery. According to CNBC, the Saint John refinery has the capacity to refine 320,000 barrels per day of gasoline, diesel heating oil, jet fuel and other petroleum products. More than half of Irving Oil’s produce is supplied to the United States.