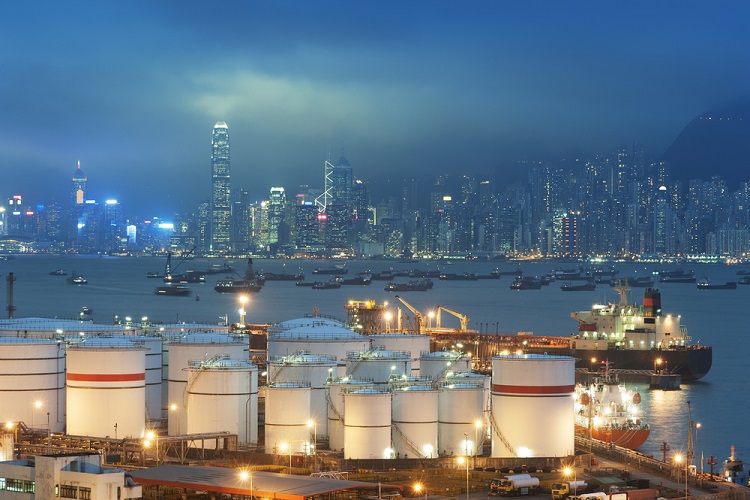 Kerala GAIL Gas Ltd (KGGL), JV of GAIL and KSIDC was formed with an idea to bring more contracts for the development of city gas project in the state and to improve the delivery of CNG and PNG. Failing to do so, the state government is now of the view to wind up KGGL. IOAGPL bagged the maximum contracts in the CGD auction announced so far.