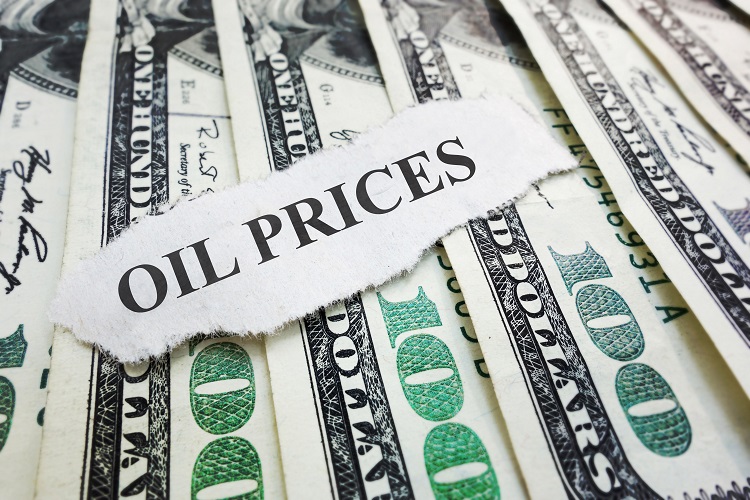 Lukewarm response from the international market on Tuesday

The ongoing US-China trade has affected the international market. On Tuesday, the market had mixed response with not so strong South Korean data adding to the concern. Further OPEC's output increased for the first time after the announcement of supply cut by the cartel. WTI was down by 0.4% and was traded at $54.89 a barrel. Brent, on the other hand went up, at $58.71 a barrel.