Maharashtra: Nanar refinery will lead to pollution and deprive farmers of water

NAGPUR: After the Shiv Sena strongly opposed the proposed oil refinery at Nanar in Konkan, there’s a demand from some quarters to shift it to Vidarbha. It’s an ambitious project between the IOC, HPCL and BPCL and Saudi Arabian petroleum giant Aramco and Abu Dhabi National Oil Company. An oil refinery or petroleum refinery is an industrial/chemical processing plant where crude oil is converted into petrol, gasoline, diesel fuel, heating oil, kerosene, liquefied petroleum gas (LPG) and jet fuel. 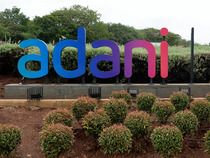 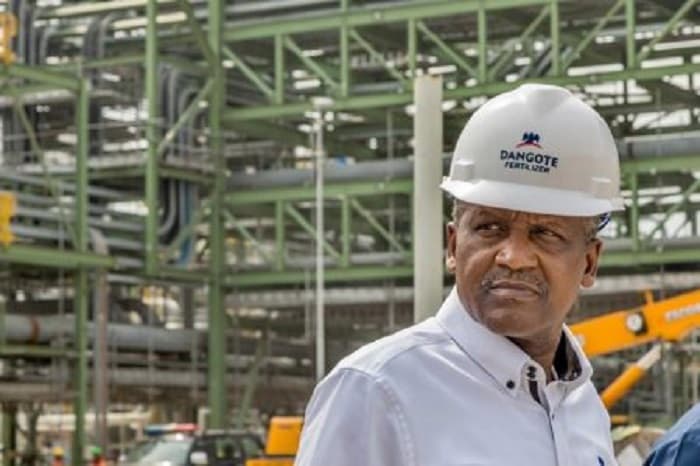 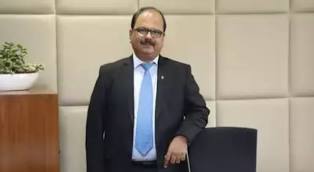 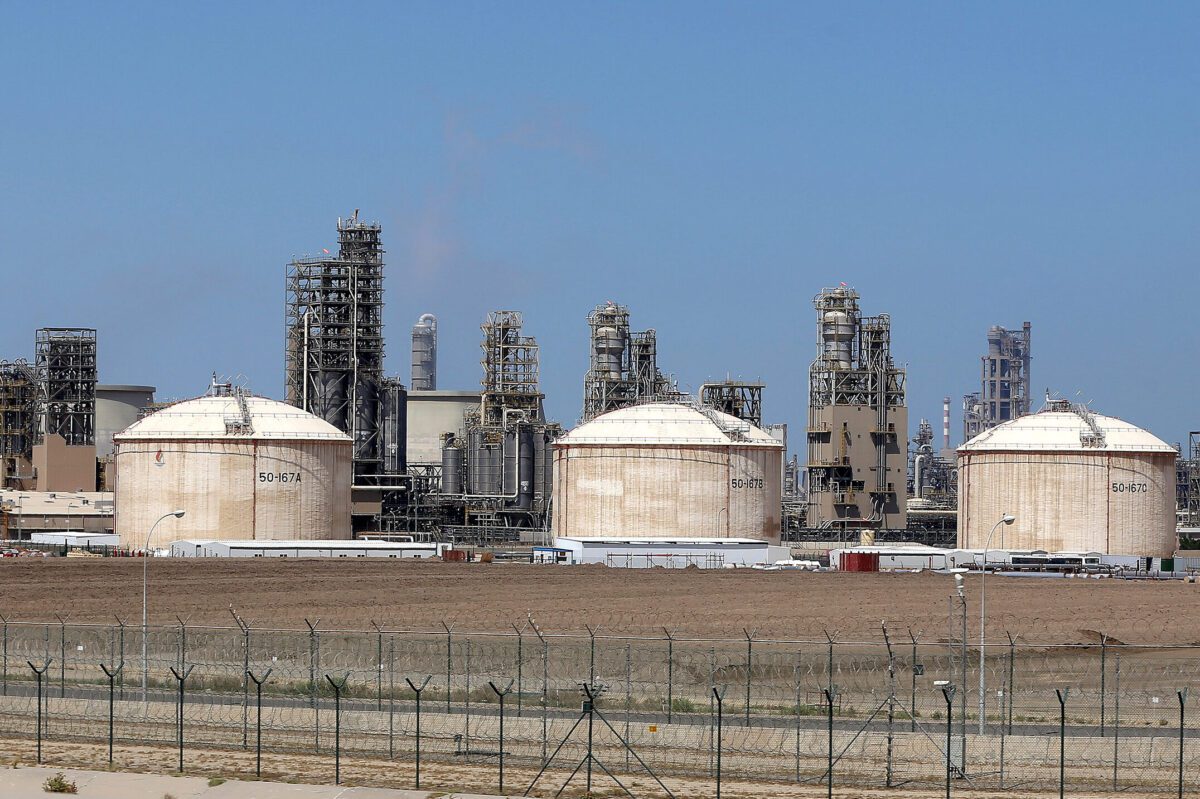 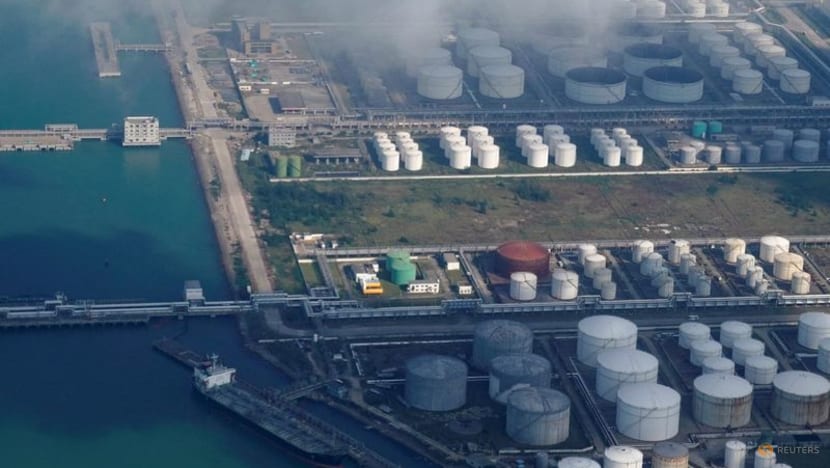 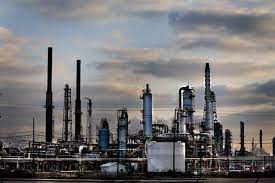 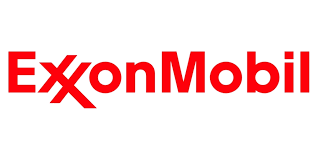 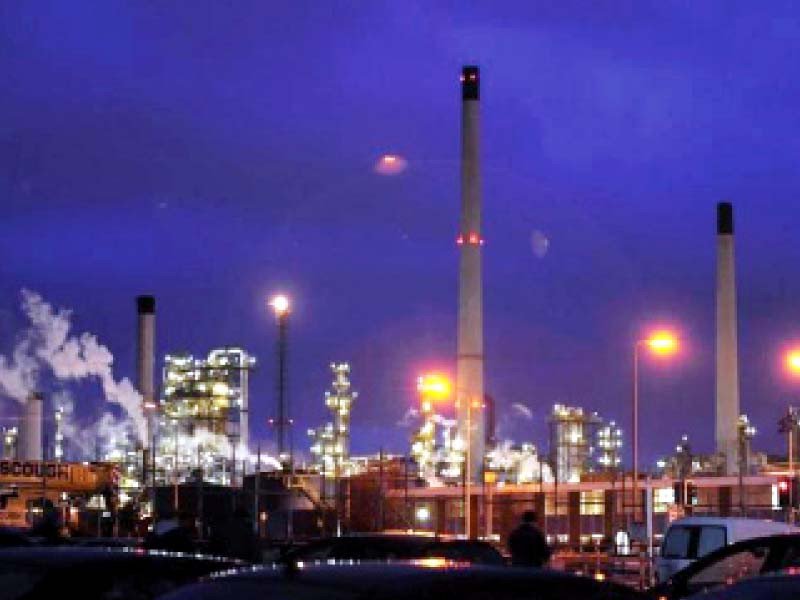