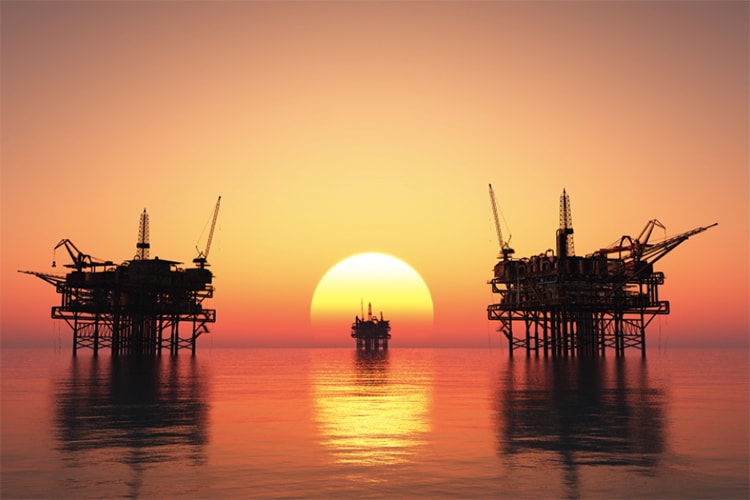 Abu Dhabi's state-owned Mubadala Investment Company has acquired a 44 percent stake worth $271 million in Gazprom Neft-Vostok, an oil subsidiary of the Gazprom, Russia. The Russian oil subsidiary's combined production reduced by 3 percent to 1.64 million tons in 2017 following an agreement between OPEC, Russia, and other producers in the same year, to bring down global oil output to eliminate oversupply.