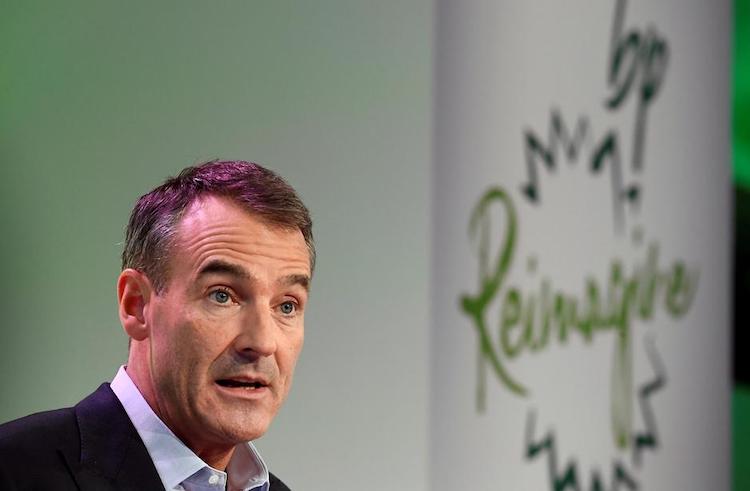 No BP staff to lose their job over next three months: CEO Looney

As energy firms around the world cut costs amidst the oil price crash, oil supermajor BP plc has decided to not cut jobs over the next three months. A Linkedin post from Chief Executive Officer, Bernard Looney read that the company’s response to the crisis “will not include making any BP staff redundant over the next 3 months.” BP employs over 73,000 staff across several countries.