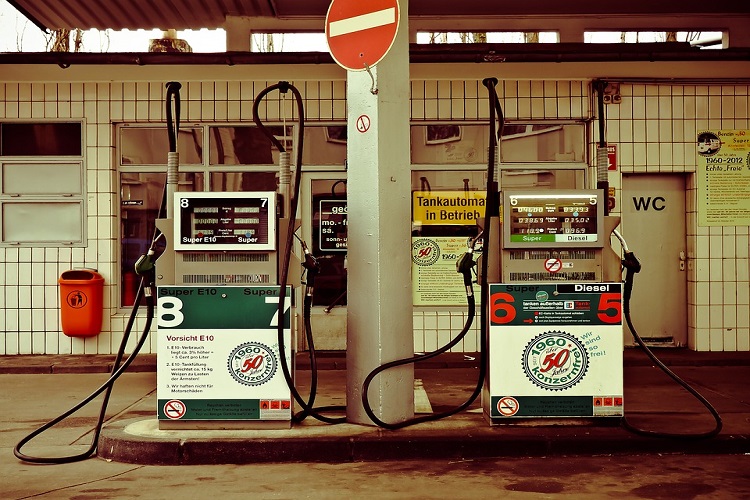 Oil prices rose more than 2%, to their highest in three months after OPEC and its allies including Russia agreed to extend record oil production cuts until the end of July. Brent crude climbed to $43.41 up 2.4%. WTI crude gained 2.1%, to $40.38 a barrel. Both hit their highest since March 6. Brent has nearly doubled since April, propped up by an unprecedented production cut of 9.7 mbpd.