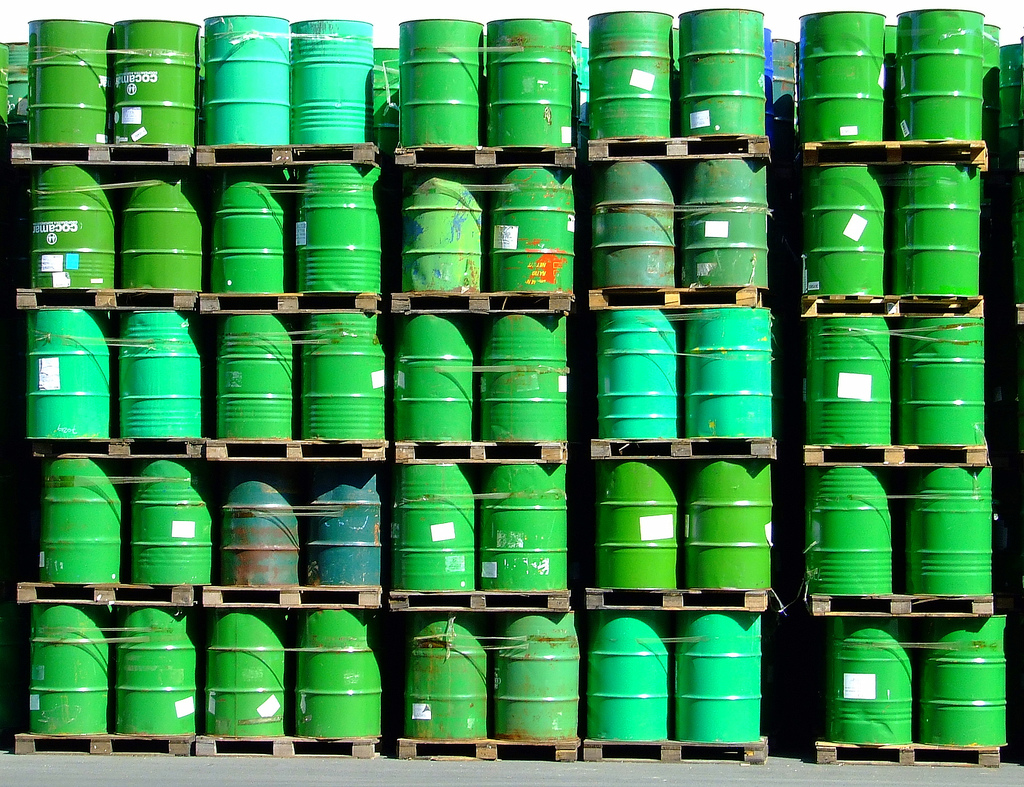 Hitting levels not witnessed since 2014, brent crude broke through $74 a barrel on Thursday in early trading. As suggested by a Reuters report that Saudi Arabia and Russia, a key driver in a 24 oil producing economies consortium that has recovered its daily output by 1.8mn barrels/day in the last fifteen months, wants to see oil prices returning to $100/barrel.