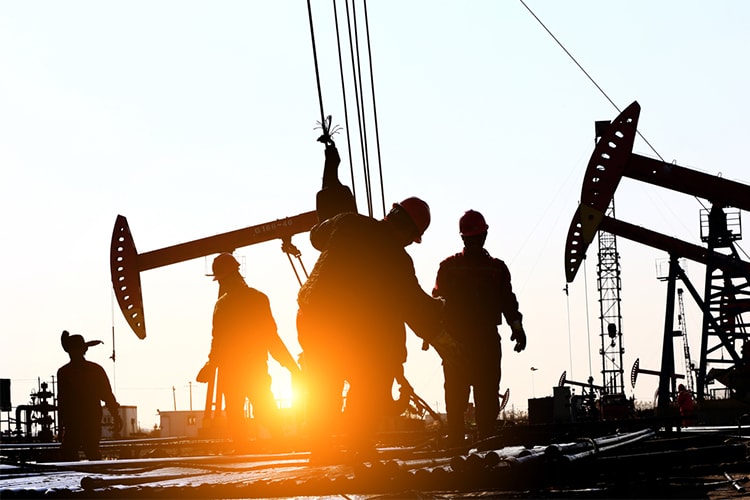 Oklahoma is placing stringent norms which are to be followed for 'fracking' for there has been a study which reveals a new cluster of earthquakes in one of the hottest U.S. regions for drilling. The Oklahoma Corporation Commission has announced that all explorers must use seismic array for monitoring and detecting movement underground. It also lowered the threshold for pausing work from 3.0 magnitude to 2.5.