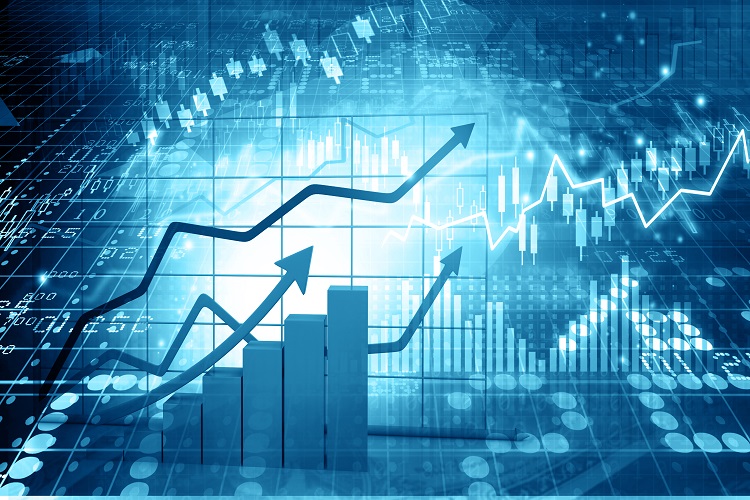 India's state-owned Oil and Natural Gas Corporation (ONGC) has released its third-quarter report. The firm reported a 65% profit in its third quarter which was primarily due to a substantial rise in prices. According to the report, the crude production of ONGC dropped 4.8% to 6.03 million tonnes. On the other hand, the gas production of the company increased by 6.6% to 6.7 billion cubic meters.