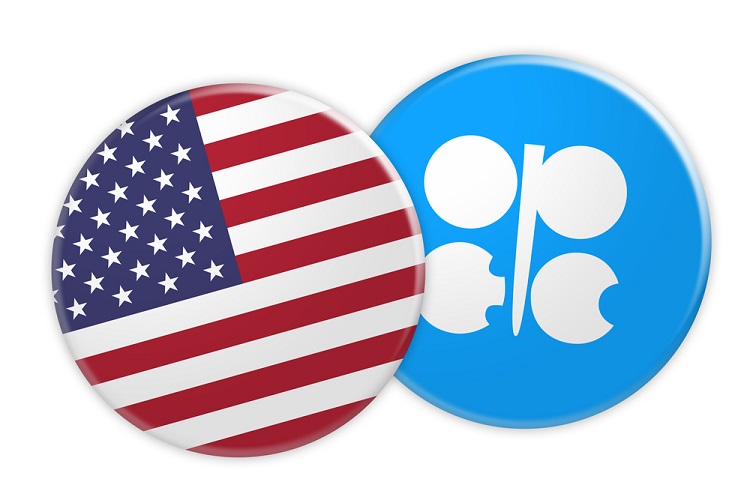 OPEC President has reverted on Trump’s tweet stating that OPEC is doing their best to increase oil supply, but they won’t overdo it. Reportedly, UAE increased its production by almost half a million barrel and Russia by a million barrels daily in their bid to reduce prices. Saudi Arabia is finding it difficult to bring 2 million bpd supply back online, lost due to US sanctions on Iran.