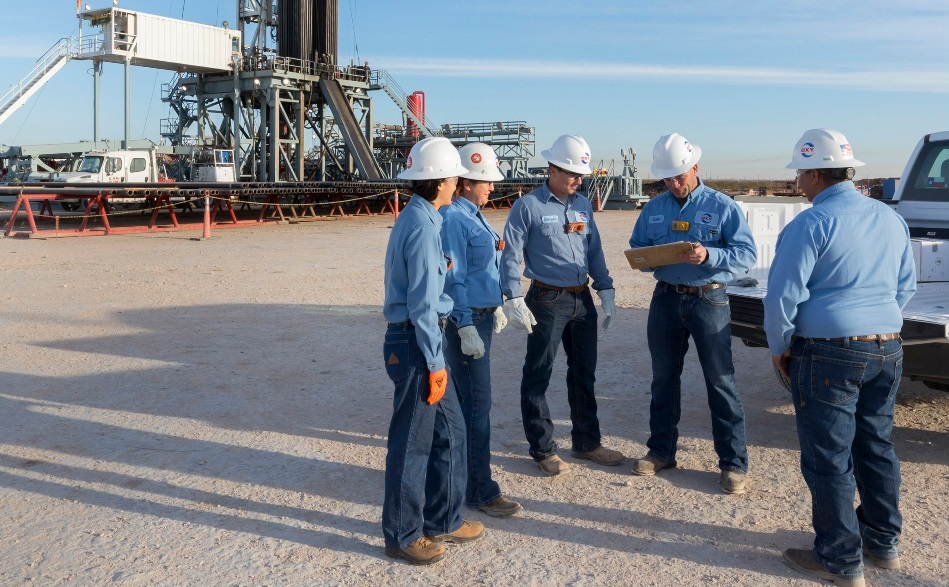 The decline in Occidental Petroleum Corp.’s oil production in Permian Basin has left company with so much unused capacity on pipelines to the Gulf Coast that the problem will drive a midstream loss of as much as $750million this year. Occidental said Tuesday that total Permian production is expected to be about 485,000barrels of oil equivalent a day this year, well short of the 800,000barrels of pipeline space it’s committed to.