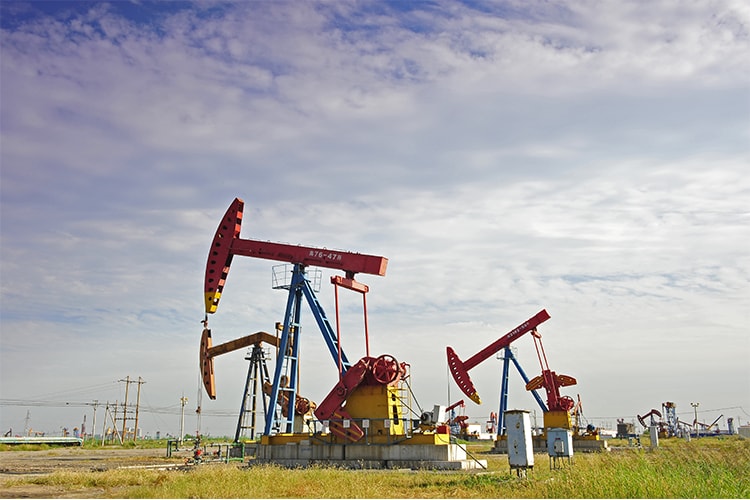 Brazilian state-owned Petrobras yesterday announced that the company had started production at the Tartaruga Verde (Green Turtle) gas field. Production began on last by means of a floating production storage and offloading (FPSO) unit. Stating about the FPSO, Petrobras said that the unit is capable of processing daily up to 150,000 barrels of oil, 3.5 million cubic meters of gas and 5 million cubic meters of compressed gas.