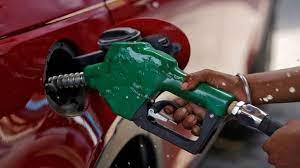 Petrol, diesel prices on November 26: No change in fuel rates

Petrol and diesel prices remained unchanged for the 22nd consecutive day on November 26 after the Central government cut the excise duty on the two fuels to bring down retail rates from record highs, according to a price notification of state-owned fuel retailers. The government cut excise duty on petrol by Rs 5 per litre and that on diesel by Rs 10 a litre on November 3 to give relief to consumers battered by record-high retail fuel prices. The November 4 decline took the price of petrol in Delhi to Rs 103.97 a litre. The price remained the same on November 26. Diesel price also stayed unchanged at Rs 86.67 per litre on the day.