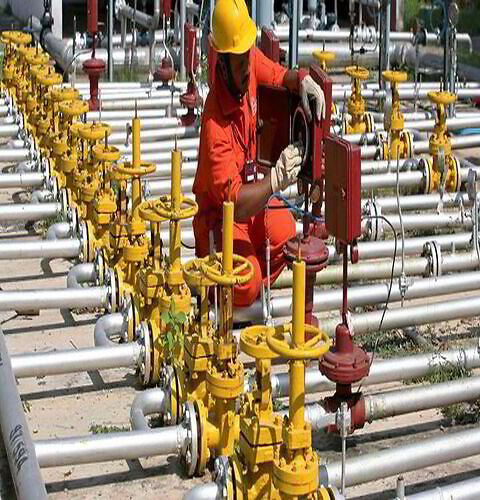 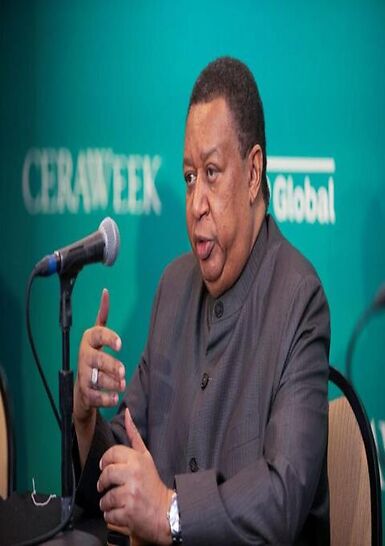 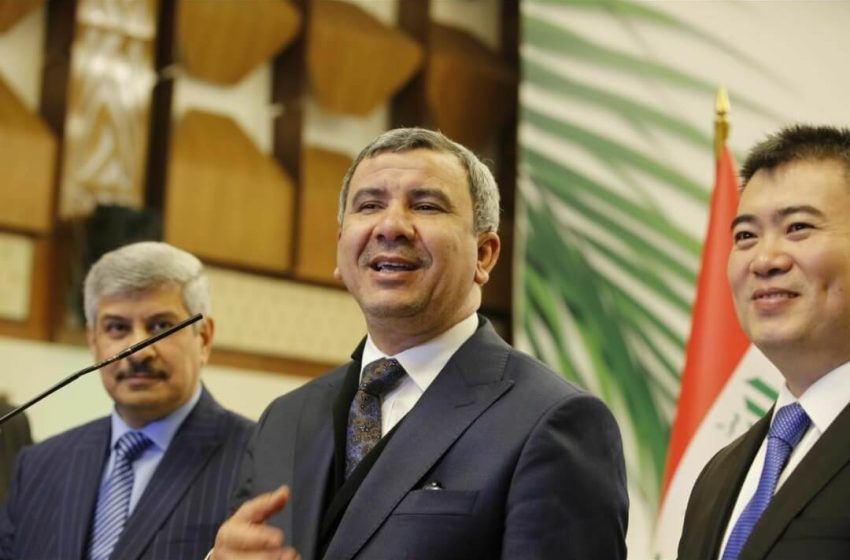 Agreement signed for one of the largest energy projects in Iraq