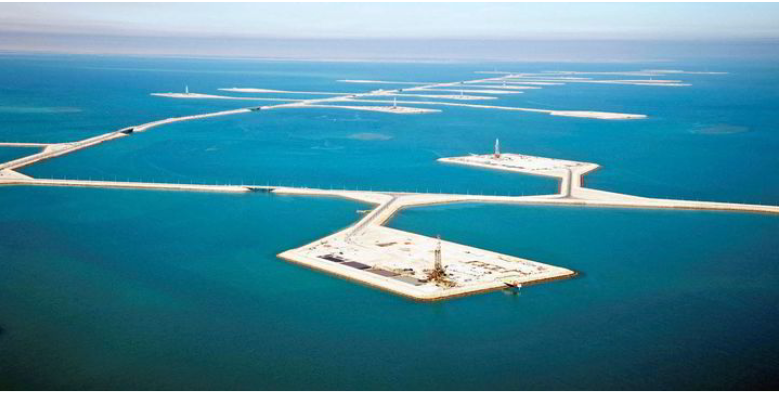 Saudi Aramco, the world’s largest oil exporter, has fired the starting gun for the expansion of its giant Manifa offshore oilfield. Two people familiar with the bid process told Upstream that Aramco recently issued tender documents for the Manifa project to its select group of long-term agreement (LTA) players, which together compete for all of the country’s offshore brownfield and expansion projects.