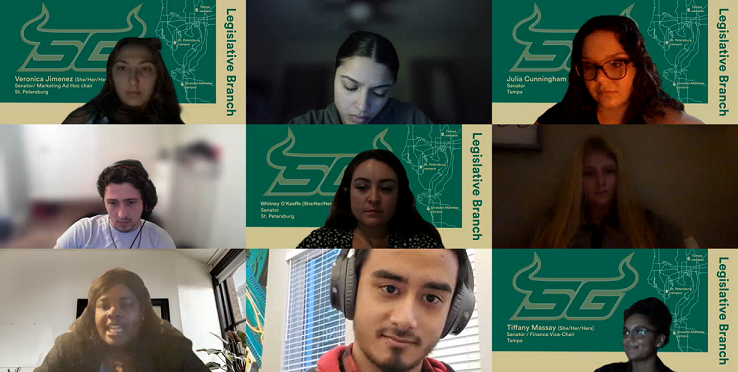 The Student Government (SG) Senate unanimously passed a resolution Tuesday calling on USF President Steven Currall to commit the university to have all electricity come from renewable sources universitywide by 2030 and operate on 100% renewable energy by 2040. The resolution was authored by members of USF’s Florida Public Interest Research Group (PIRG) chapter, including the 100% Renewable Energy Campaign Coordinator Daisy Perez.

Read More About : Market Prediction US Renewable Energy
⬅ all news