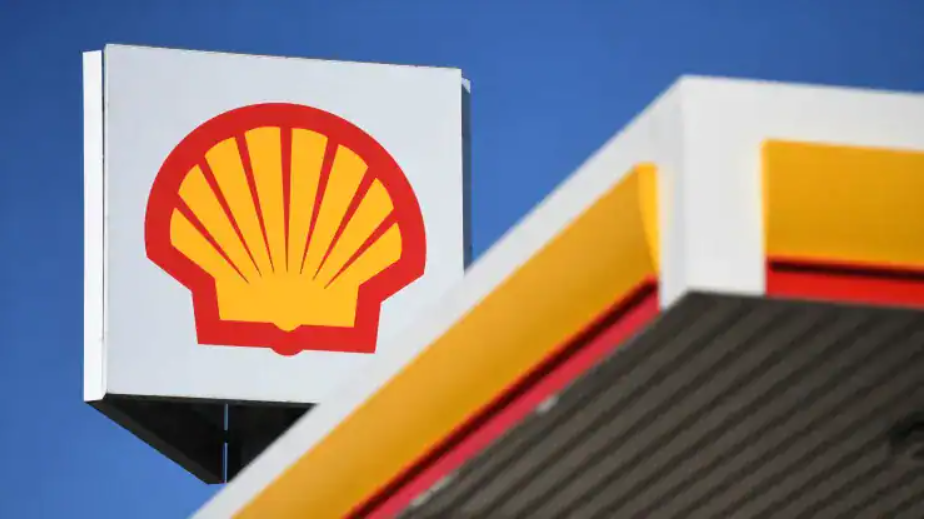 Oil giant Shell on Thursday announced that CEO Ben van Beurden will step down at the end of the year after nearly a decade at the helm. Wael Sawan, currently Shell’s director of integrated gas, renewables and energy solutions, will become its next chief executive on Jan. 1.