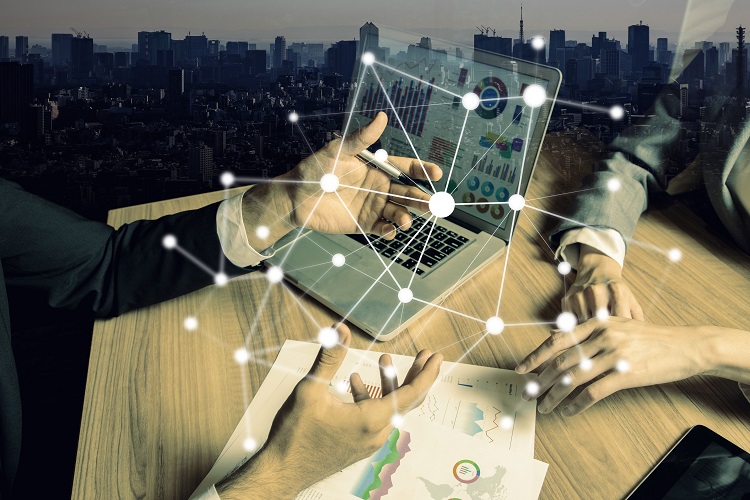 According to the sources, Royal Dutch Shell wants to increase output and recoverable reserves from its gas field, Ormen Lange in Norway. The energy giant is planning to install subsea compressors in the field in order to boost production. Shell and its partners, Equinor and Exxon are now aiming to choose between two proposals, which are from OneSubsea and TFMC, intended to improve output and recoverable reserves.