A newly formed coalition of solar companies is warning that "exploitative" Chinese trade practices could endanger U.S. clean energy goals, raising alarm bells among industry advocates even as the Biden administration has pledged to boost solar power. On Monday, a group of solar manufacturers known as the American Solar Manufacturers Against Chinese Circumvention (A-SMACC) asked the Biden administration to slap fresh tariffs on Chinese-linked solar imports routed through three Southeast Asian countries. In petitions filed with the Department of Commerce, the coalition alleged that Chinese companies have been setting up shop in Malaysia, Vietnam and Thailand to avoid paying U.S. tariffs. It said allowing the practice to continue would cede "monopoly control" of the industry to China, leaving the administration’s zero-carbon electricity goals "gravely imperiled." 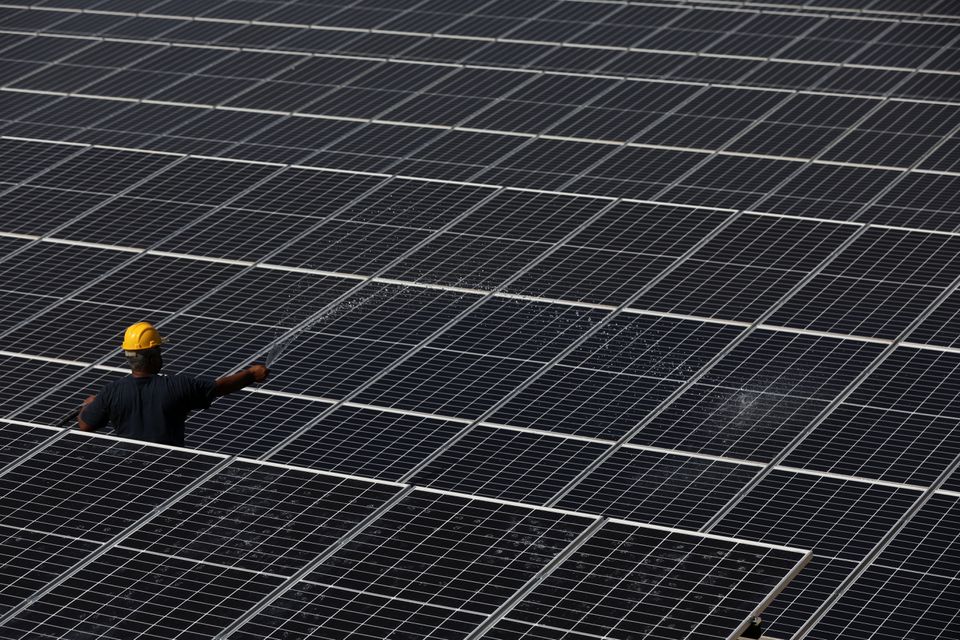 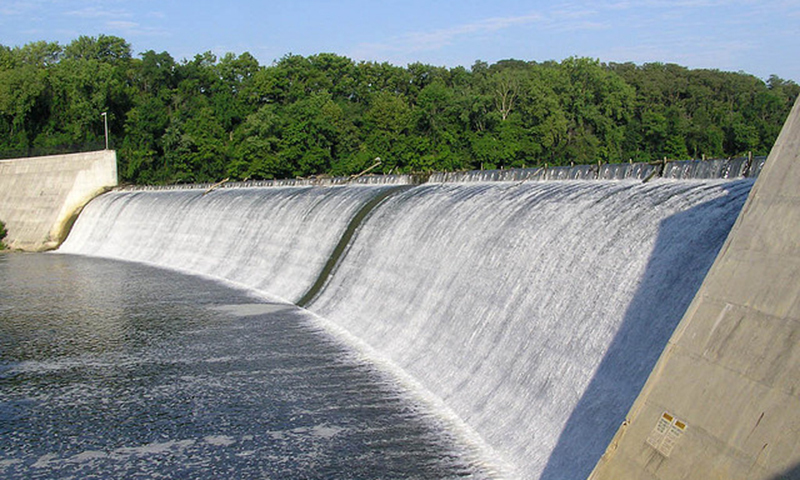 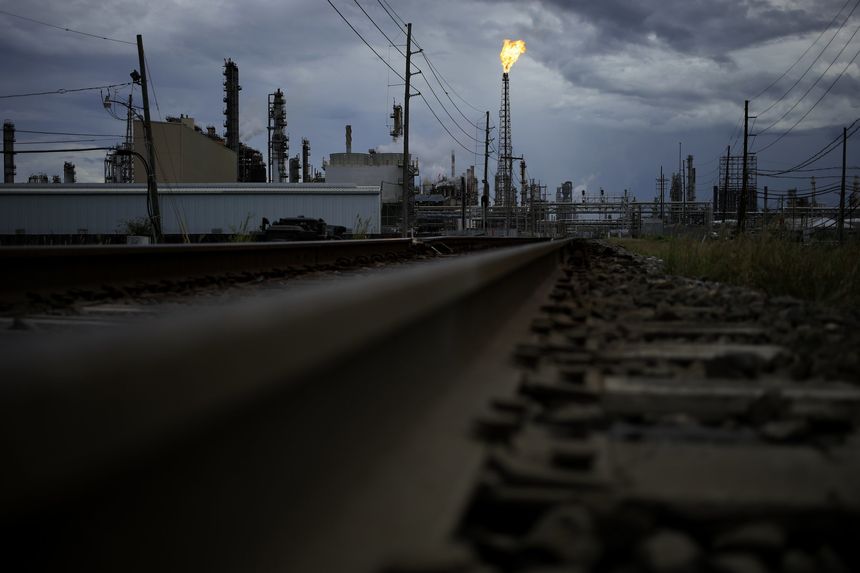 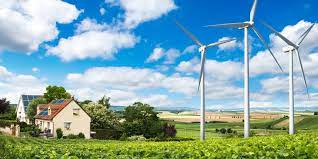 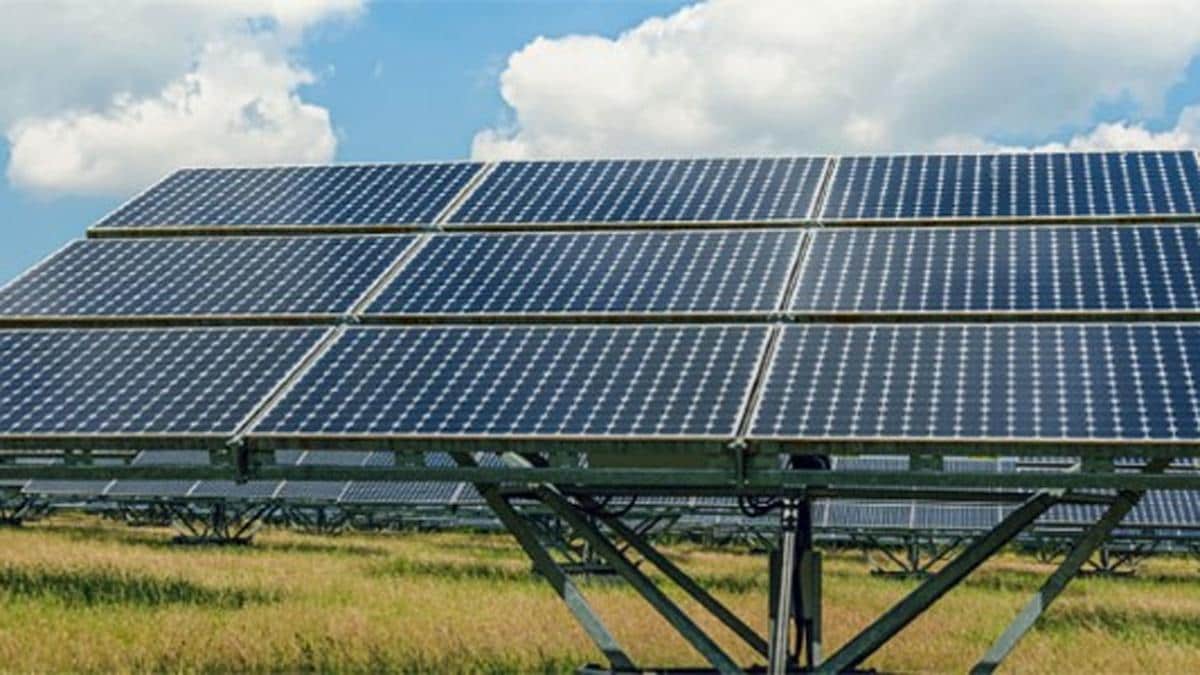