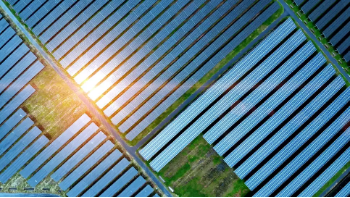 South Africa has announced fresh plans to alleviate the severe electricity crisis in the country, including three offshore power ships, greater use of solar and wind energy. Minister of Mineral Resources and Energy Gwede Mantashe, on Thursday, announced eight preferred bidders in the government's emergency risk mitigation programme, which will enable independent power suppliers to supplement the electricity produced by the sole national supplier, Eskom. 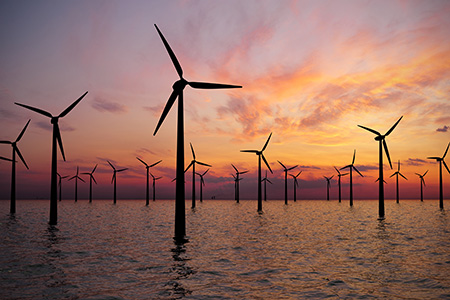 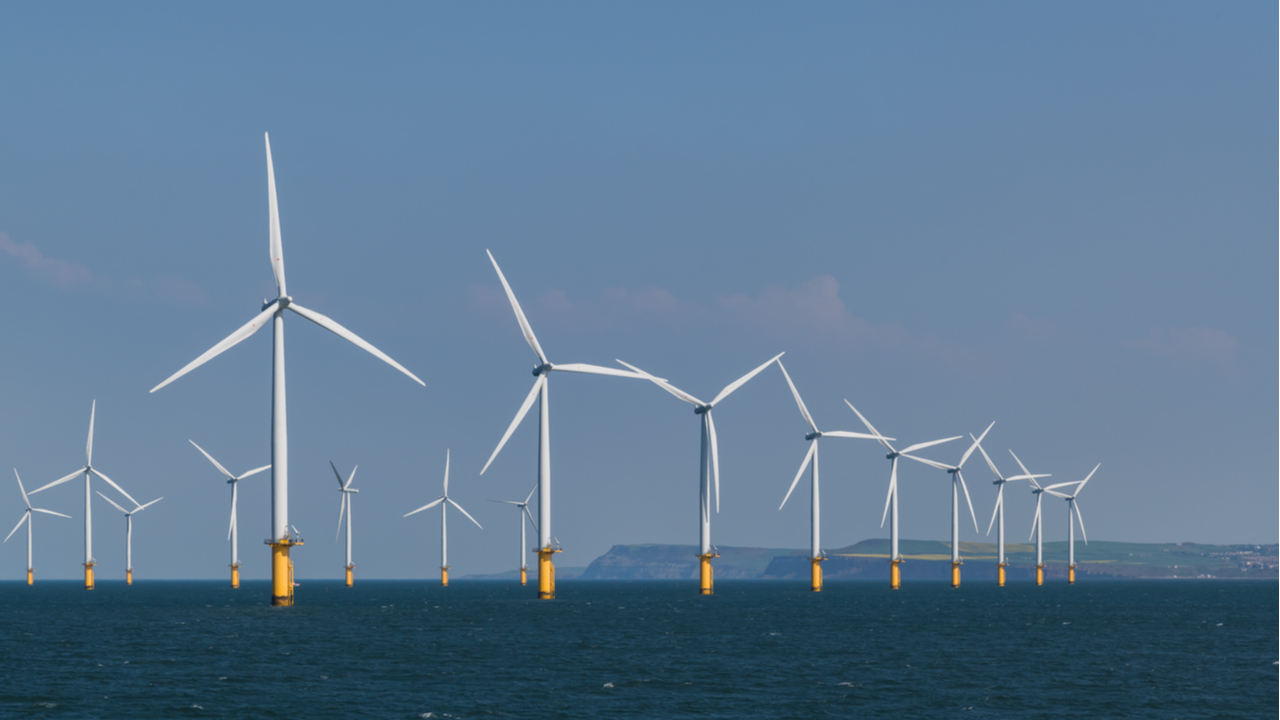 Opinion divided on the UK’s ability to meet 2030 wind ene... 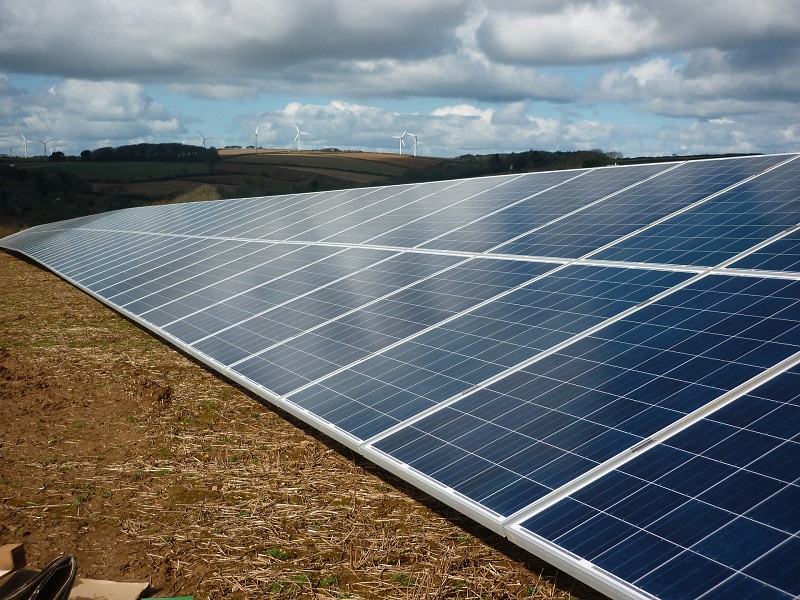 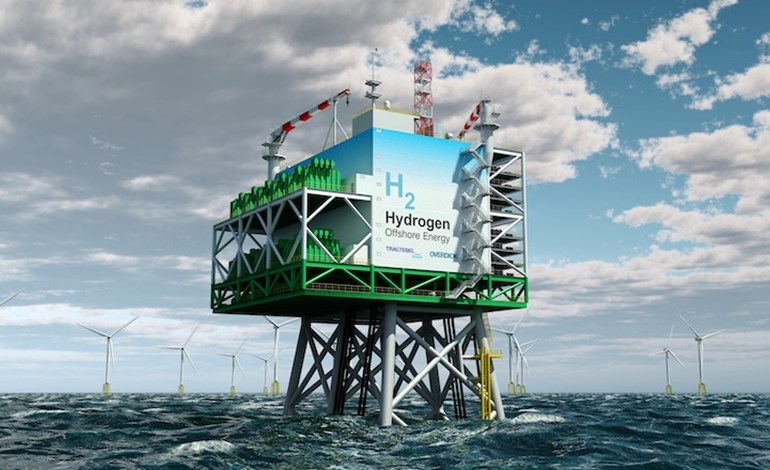