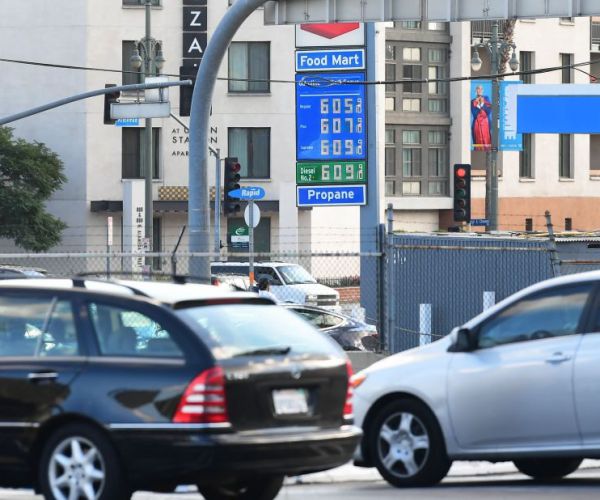 Democrats want oil prices to be higher because they think it will make their energy alternatives more viable, Steve Forbes said on Sunday. Speaking on "The Cats Roundtable" radio show on WABC 770 AM hosted by John Catsimatidis, the economist, publisher and former presidential candidate said that the Biden Administration does not take actions to significantly lower oil prices, as "they secretly want high oil and gas prices… because they think that will make their energy alternatives — so-called renewables — i.e. wind power… and solar — more viable." He lamented that these higher energy prices mean "a higher cost and a lower standard of living" for the American people.